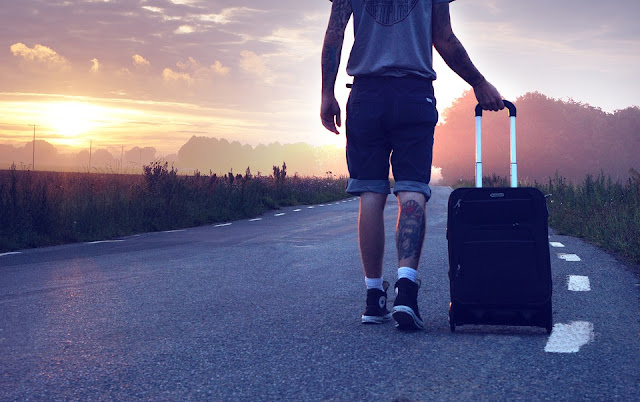 Some 5.5 million people were barred from buying train tickets, according to the National Public Credit Information Center. In an annual report, it said 128 people were blocked from leaving China because they were behind on their taxes.

The ruling party says penalties and rewards under “social credit” will improve order in a fast-changing society. Three decades of economic reform have shaken up social structures. Markets are rife with counterfeit goods and fraud.

The system is part of efforts by President Xi Jinping’s government to use technology from data processing to genetic sequencing and facial recognition to tighten control.

Authorities have experimented with “social credit” since 2014 in areas across China. Points are deducted for breaking the law or, in some areas, offenses as minor as walking a dog without a leash.

Human rights activists say “social credit” is too rigid and might unfairly label people as untrustworthy without telling them they have lost status or how to restore it.

U.S. Vice President Mike Pence criticized it in October as “an Orwellian system premised on controlling virtually every facet of human life.”

The ruling party says it plans to have a nationwide “social credit” system in place by 2020 but has yet to say how it will operate.

Possible penalties include restrictions on travel, business, and access to education. A slogan repeated in state media says, “Once you lose trust, you will face restrictions everywhere.”

Companies on the blacklist can lose government contracts or access to bank loans.

It gave no details of how many people live in areas with “social credit” systems.

“Social credit” is one facet of efforts by the ruling party to take advantage of increased computing power, artificial intelligence and other technology to track and control the Chinese public.

The police ministry launched an initiative dubbed “Golden Shield” in 2000 to build a nationwide digital network to track individuals.

The ruling party is spending heavily to roll out facial recognition systems. Human rights activists say people in Muslim and other ethnic minority areas have been compelled to give blood samples for a genetic database.

Those systems rely heavily on foreign technology, which has prompted criticism of U.S. and European suppliers for enabling human rights abuses.

This week, Waltham, Massachusetts-based Thermo Fisher Scientific Inc. said it no longer would sell or service genetic sequencers in the Muslim-majority region of Xinjiang following criticism they were used for surveillance.

As many as 1 million Uighurs, Kazakhs and other Muslim minorities in Xinjiang are detained in political education camps, according to U.S. officials and United Nations experts. The government says those camps are vocational training centers designed to rid the region of extremism.