COMMERCE TOWNSHIP, Mich. - Investigators believe a 55-year-old man shot and killed his 49-year-old wife before killing himself Sunday at their home in Commerce Township. 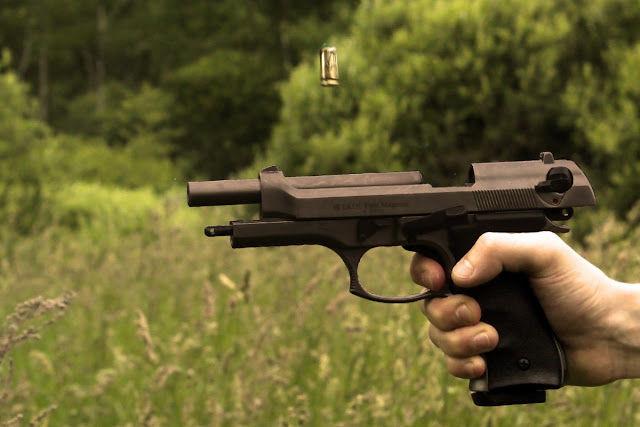 The Oakland County Sheriff's Office said deputies went to the home in the 3000 blocks of Timberlake Drive on Sunday evening after a man called the police to say his friend was suicidal. Deputies tried to make contact with someone inside the home but were not successful. They forced entry into the garage and found an unoccupied vehicle running.

The Sheriff's Office said a 9mm handgun was found in the master bedroom closet. Investigators believe the man shot his wife and then killed himself by taking pills.

Autopsies will be performed on both bodies to determine the exact cause of death.