Gayle Benson, the owner of the New Orleans Saints and Pelicans, announced a multi-million dollar gift to Jesuit High School in New Orleans on Thursday night. 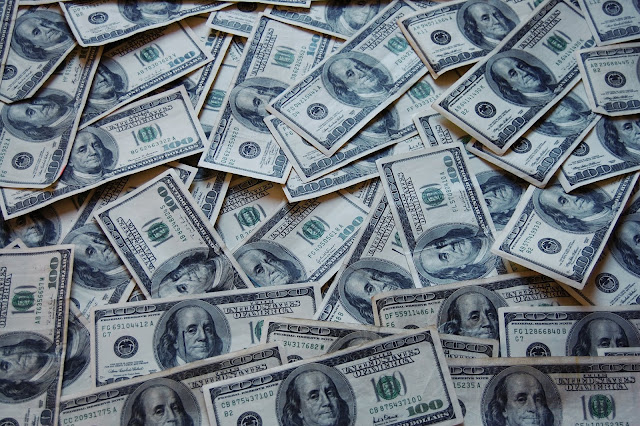 Benson will donate $5 million to the school's "Minds & Hearts Enlightened Campaign." It's the largest gift in its history, the school said.

Jesuit's basketball arena will be renamed Gayle and Tom Benson Arena in honor of the gift.

Dennis Lauscha, the president of the Saints, Pelicans, and Dixie Beer, and Greg Bensel, the senior vice-president for communications of both the Saints and Pelicans, are Jesuit graduates.

"My connection to Jesuit comes primarily through Dennis Lauscha -- I'm so proud to say -- our team president, both Pelicans and Saints, and Greg Bensel, our senior vice-president," Benson said in a speech at the event. "...They have both been incredibly loyal to my late husband, Tom Benson."

The gift is one in a long list of charitable contributions by the Bensons.

In March 2018, The Advocate reported the Gayle and Tom Benson Charitable Foundation, through which the family has routed much of its charitable work in recent years, has disbursed more than $71.5 million since it was formed in 2007, according to its tax returns.

Perhaps the largest donation by the Bensons came as gifts totaling $25 million to the Ochsner Health System to establish the Gayle and Tom Benson Cancer Center at the hospital’s main campus on Jefferson Highway.