A new study has shown that a surgical technique called microdissection testicular sperm extraction (TESE) can effectively locate and extract viable sperm in more than one-third of adult male childhood cancer survivors who were previously considered sterile due to prior chemotherapy treatment. As a result, many of the men were subsequently able to father children with the help of in vitro fertilization. The findings offer a new option for many cancer survivors who want to have children but were thought infertile because of earlier cancer treatment. 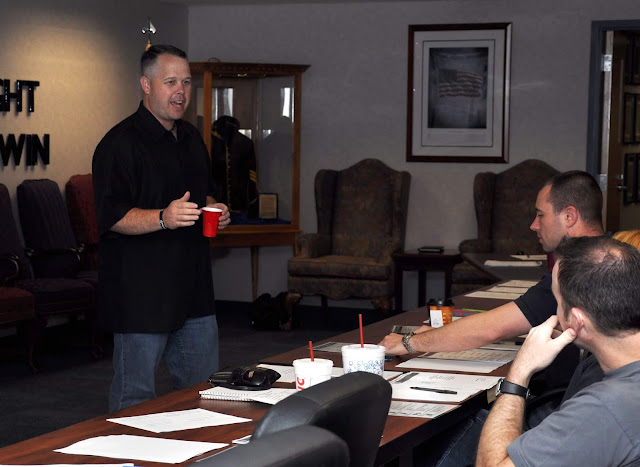 “It was previously assumed that most male survivors of childhood cancer whose semen contained little to no viable sperm were incapable of fathering children. This study demonstrates that some of these men do in fact still produce healthy sperm and that this technique can help men experience parenthood,” said senior author Peter Schlegel, MD, chairman of the Department of Urology at Weill Cornell Medical College and urologist-in-chief at NewYork-Presbyterian Hospital/Weill Cornell Medical Center in New York.

Most adult men who received certain types of chemotherapy in childhood or adolescence have traditionally been considered infertile. Although some will regain their fertility up to several years after treatment, as many as two-thirds will be permanently left with very low sperm counts, a condition known as azoospermia.

Microdissection TESE enables doctors to identify small areas in the testicles where sperm are made and then carefully extract these healthy sperm cells, even in men whose testicles have been severely damaged by chemotherapy. In this study, 1,072 TESE procedures were performed between 1995 and 2009 on 892 patients with azoospermia. This group included a subgroup of 73 former cancer patients an average of 19 years after receiving chemotherapy.

Researchers were able to retrieve sperm in 37 percent (27 of 73) of male cancer survivors and in 42.9 percent of individual procedures. They subsequently applied an in vitro fertilization technique, called intracytoplasmic sperm injection (ICSI), to fertilize an egg with a single sperm. This resulted in slightly more than a 57 percent fertilization rate, a pregnancy rate of 50 percent (18 of 36), and the births of 20 children. Schlegel and his co-authors believe this is the largest group of men who have had microdissection TESE-ICSI after chemotherapy to date.

“When we started this study, we thought sperm retrieval rates would be close to zero among the group of cancer survivors, but we were surprised to discover that in many cases small areas of testicular tissue survived and resumed sperm production over a period of several years,” Schlegel said. “Even in this situation where we thought sperm production had ceased, there still may be an opportunity for fertility with the use of assisted reproductive techniques like this one.”

Schlegel noted that freezing and preserving sperm prior to chemotherapy for later use ï¿½ sperm banking ï¿½ is an important and frequently possible option for males diagnosed with cancer. However, it remains underused for a number of reasons, including poor sperm quality, young age, cost and a desire to promptly start chemotherapy treatment. The investigators recommend that doctors offer the option to adolescents and men before starting chemotherapy, even if the chance of the treatment affecting sperm production appears small. In addition, male cancer survivors who have had chemotherapy may also become fathers through adoption and the use of sperm donors.

“There are many male cancer survivors who assume they are infertile based on the chemotherapy they received in the past. This study gives men a new way to achieve fertility and the potential of parenthood. Survivors of childhood cancer should be made aware of options besides using banked sperm, adoption or donors if they want to be fathers.”