Warren Buffett And The Insurance Business: A 52-Year Love Story 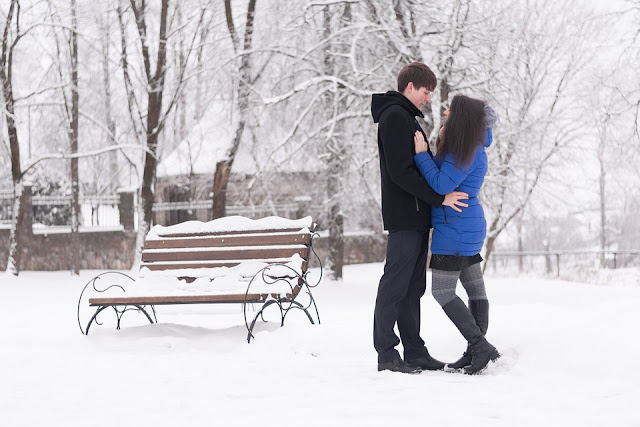 To put it mildly, Buffett loves the insurance business. Since acquiring National Indemnity, Buffett and his team have made many other insurance additions, including GEICO in 1996, General Re in 1998, and more.

Although Berkshire has evolved into a massive conglomerate with more than 60 subsidiary businesses and a $200 billion stock portfolio in the years since insurance is still the heart and soul of the company. In fact, when Berkshire decided to appoint two potential CEO successors as Vice Chairmen in early 2018, the roles were divided into two parts of the company -- insurance operations and everything else.

There are two ways that insurance companies can make money. The obvious one is by taking in more money in insurance premiums than is being paid out for claims. If this is the case, the insurer is said to have operated at an underwriting profit.

The second way, which is less obvious but often far more important, is by investing the money taken in as premiums that have not yet been paid out for claims, a sum of money known as the float. For example, if an insurer is holding $1 billion in anticipation of future claims, the company is free to invest the money in the meantime and keep the profits.

Why Warren Buffett loves the insurance business so much
Most insurance companies invest the majority of their float in low-risk investments. For an example, think Treasury securities and some corporate bonds. Buffett, on the other hand, takes a somewhat different view and has used the float held by Berkshire's insurers to invest in equities and acquisitions of other companies.

Over the years, Berkshire's insurance operations have grown substantially. Most Americans have noticed that GEICO has become far more prevalent in the U.S. auto insurance market over the past few decades, even without putting any numbers behind it.

As an insurer's business grows, so does its float, meaning that more money is available to be invested. As we'll see in a bit, Berkshire's insurance operations have roughly $115 billion of the float as of the latest available data. That's $115 billion of other people's money that Buffett can invest for the benefit of his shareholders.

When you think about that and combine it with the many other non-insurance investments Berkshire has been able to make over the years, it's no wonder that Buffett has called the insurance business "the engine that has propelled our expansion since 1967."

Berkshire paid $8.6 million for the company and another, smaller insurer. The tangible net worth of the acquired business at the time was $6.7 million. Buffett figured that he was paying a $1.9 million premium for an insurance business that typically operated at an underwriting profit. For the other $6.7 million, Buffett received $19.4 million of the float that he could then invest for his shareholders' benefit.

Think about that for a second -- $6.7 million for the ability to invest $19.4 million for your own benefit. Now, the $19.4 million isn't yours. However, all dividends, capital gains, and interest income earned from that money are yours to keep. In perpetuity. And if the business you purchased grows successfully, the sum you'll have to invest will get even bigger over time.

I don't know about you, but I'd take that deal any day.

How Berkshire's insurance business looks today
Today, Berkshire Hathaway has three main insurance subsidiaries -- Berkshire Hathaway Reinsurance, General Re, and GEICO -- as well as a collection of smaller insurers (including National Indemnity). The businesses as a whole generally produce an underwriting profit, but this isn't always the case. For example, the disaster-loaded 2017 hurricane season resulted in big reinsurance losses for Berkshire.